The Retail Brokers Network, formed in 1992, is a retail networking group with members specializing in retail real estate brokerage. RBN, as it is known as, has over 65 independent companies in North America that collaborate aspects of commercial real estate including, but not limited to, tenant representation, investment sales, and project leasing. Liberty Universal Management has been a member of RBN since in inception and has contributed a great deal to the network, not only in countless referrals, but also in insight into the industry. Everything Jack Liberty and his team has put into the network they have also received in business and friendship. 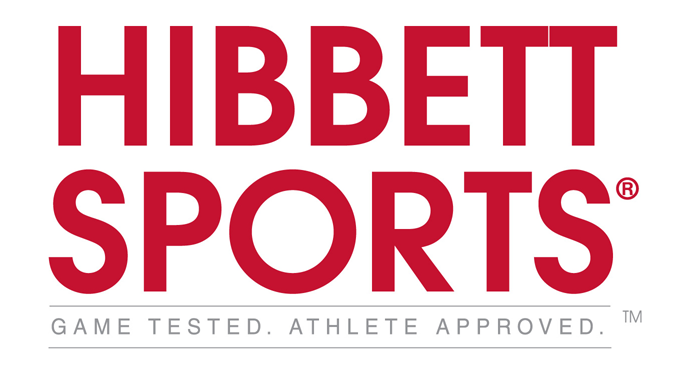